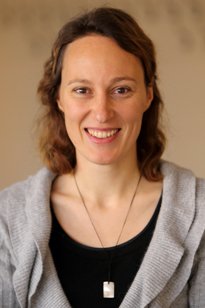 My research program is built on two fundamental pillars: one being surface wetting and the other being laser-material-interactions. Specific research projects target specifically at least one of the following aspects: (a) to investigate how femtosecond laser pulses influence the surface chemistry of materials, (b) to contribute a fundamental understanding of the physical phenomena governing surface wetting and (c) to use a femtosecond laser system for various applications as a high precision, microfabrication technique, which allows the fabrication of surface structures on two length scales (on the micro- and nanometer scale) in one process step.

This last characteristic is especially important in biomimetic studies, since many interesting functionalities of natural surfaces can be traced back to one common feature: a surface structure on several length scales. With regard to actual engineering applications the efforts focus on reducing or tailoring adhesion, drag or friction on various metallic and polymeric surfaces.